Work
Who We Are
Download Our Corporate Presentation
Who We Are

Airborne Response was founded to fill a critical gap in the emerging billion-dollar drone services sector serving the needs of tier-1 enterprises in large markets including Insurance, Utilities and Telecommunications 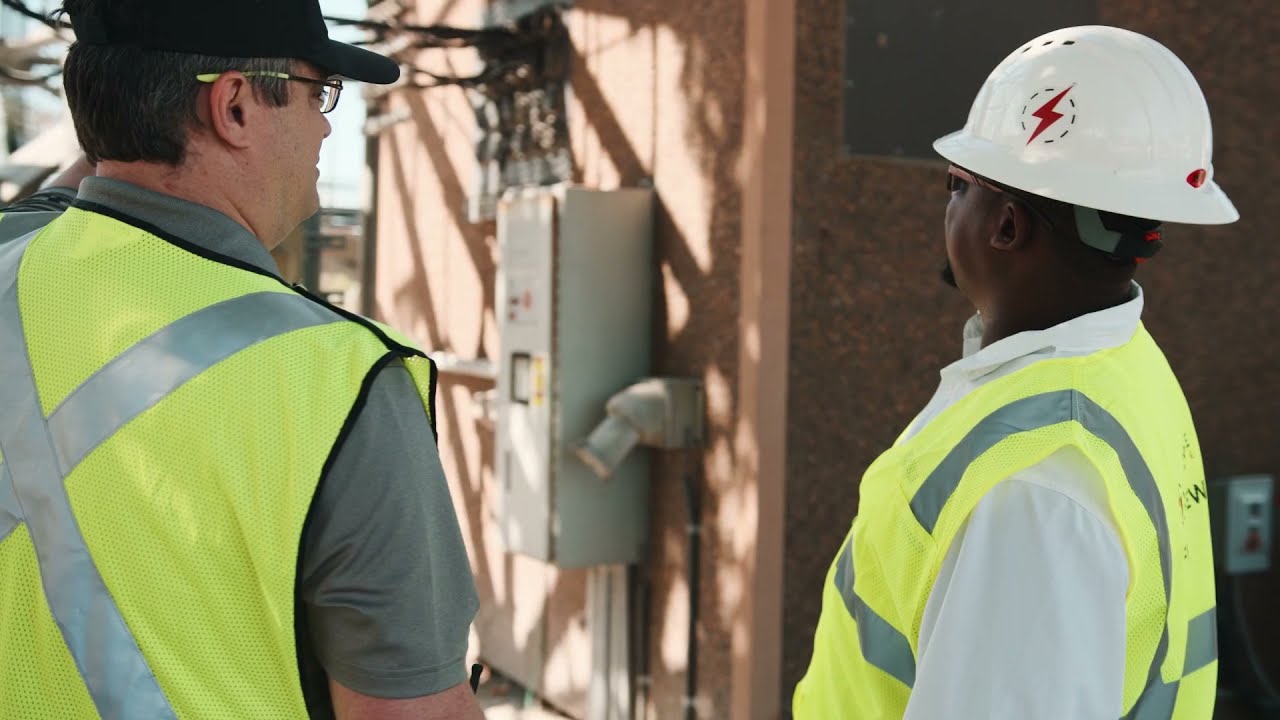 Delivering a full range of drone-based, aerial services for Tier-1 enterprises in Insurance, Utilities and Telecommunications

Focused on serving enterprises in large target markets including Insurance, Utilities and Telecommunications

At Safe-Pro we take pride in the design and manufacture of a vast array of personal protection equipment including but not limited to..

We additionally offer several other standard and custom designed armor systems such as for military and and air vehicle armor systems. 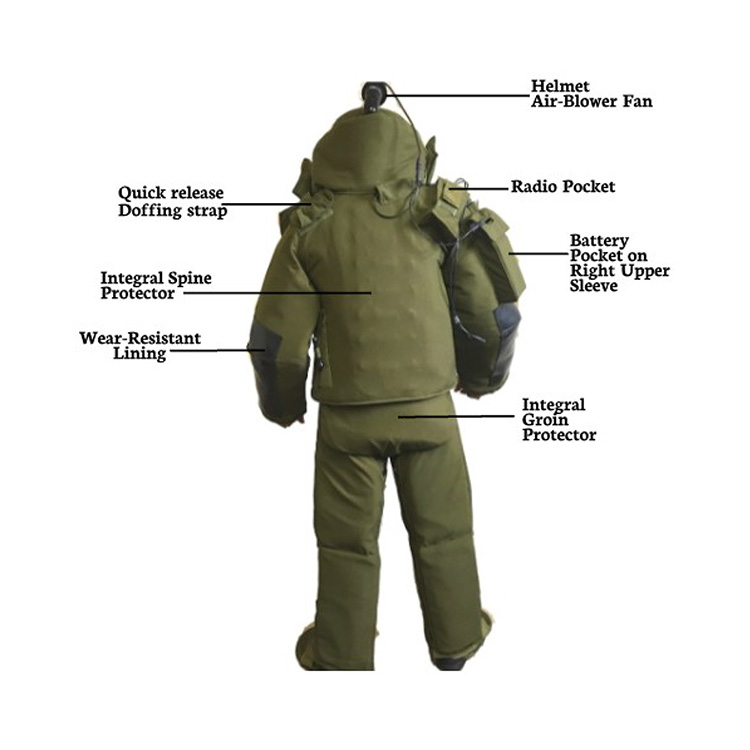 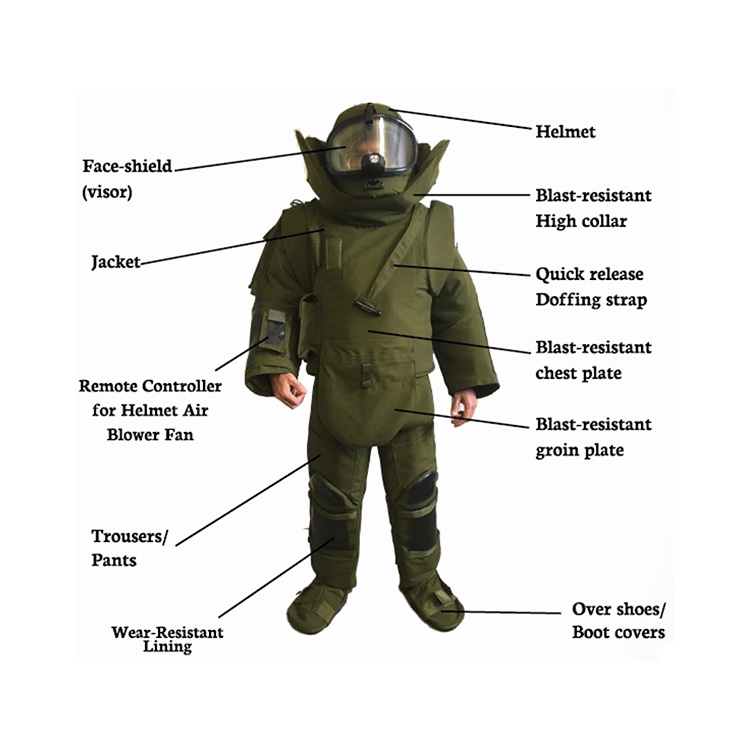 With over 20+ years of experience in the engineering, development and manufacturing of bullet and blast resistant armor systems, combined with deep knowledge in Chemical, Plastics and Composites Engineering.

With this experience we offer custom designed armor solutions for the Military, Law Enforcement, Personal and Private Security Personnel. All products are proudly designed, engineered and manufactured in Miami, FL USA and are complaint with Military, U.S. National Institute of Justice and STANAG Standards.

20+ years as C- Level technology executive, led recent NASDAQ listings in the Drone, 5G, and SatCom sectors where he lead organizations in Executive Capacities including CEO, President and COO.

More than 35 years in high-level executive sales, marketing, management, information technology across the public sector including serving as Special Assistant to the Secretary of Defense in the Pentagon.

General Dean is a proven senior executive with extensive leadership and management experience gained in the US military. General Dean held a number of senior positions in the US Army including Director of Military Personnel Management where he oversaw an annual budget of $21 billion with a staff of approximately 150 employees and was the Deputy Chief of Staff for Personnel & Installation Management at the US Army Forces Command, the Department of Defense’s largest field organization. Most recently Mr. Dean has served as the Chairman and Chief Executive Emeritus at the Community Anti-Drug Coalitions of America (CADCA) which represents over 5,000 community coalitions that involve individuals from key sectors including schools, law enforcement, youth, parents, healthcare, media, tribal communities, and others to prevent substance misuse. Earlier in his career, He has received numerous awards and recognition for his achievements including the Community Anti-Drug Coalitions of America National Leadership Award, The National Prevention Network (NPN) Lifetime Achievement Award, US Army War College Outstanding Alumnus Award, Adjutant General Corps Hall of Fame, the National Institute on Alcohol Abuse and Alcoholism (NIAAA)’s Senator Harold Hughes Memorial Award, 2016 and the National Conference on Citizenship Prestigious Franklin Award for Citizen of the Year.

LTG Miller is a decorated combat veteran who has served over 34 years in the US Army, most recently as the Deputy Commanding General of the US Army Training and Doctrine Command (TRADOC) responsible for coordinating the implementation of the Army’s first digitized command and control system in a combat brigade. He is a former commander of the 101st Airborne Division (Air Assault). LTG Miller also had multiple assignments at the US Army Command and General Staff College where help positions from Tactics Instructor to Commandant. While Commandant, he was concurrently responsible for 11 other Army Schools that provide tactical training and education for Commissioned and Non-Commissioned Officers. After his retirement from active duty, LTG Miller served as a Divisional President for L-3 Communication providing linguist, intelligence analyst and technical support for deployed forces in 13 countries as well as regional Vice President for Oracle Corporation’s Public Sector Division.

Mr. Case served in the US Army for over 26 years, holding positions in planning, directing, and advising military operations. His final assignment was as advisor to the Organization of American States (OAS) Program of Comprehensive Action Against Antipersonnel Mines. Over the next two decades with the OAS, he served as senior operations specialist in its demining program and ultimately as the Director of the Office of Humanitarian Mine Action, where he supported and directed a multi-lateral effort to end the threat of landmines and unexploded munitions in the Americas. During his tenure at the OAS, he also established the Assistance Program for Control of Arms and Munitions, a regional effort that trained hundreds of military and police personnel from the Americas on the safe handling and disposal of unexploded and unsafe munitions. Mr. Case worked with the U.S. Department of State Office of Weapons Removal and Abatement as the senior advisor for conventional weapons destruction in Iraq.

Lieutenant Commander Delgado is a US Navy SEAL with active and reserve service for over 28 years. He served with SEAL Team TWO, THREE, FOUR, EIGHTEEN, Special Operations Command Central and South and received a Combat “V“ Navy Commendation Medal. He is a retired Special Agent with Homeland Security Investigations (HSI). Over the past 15 years, Mr. Delgado has conducted Active Shooter Response Training seminars around the country and is recognized as an expert in the field. Mr. Delgado is also a successful entrepreneur and is co-founder of ASR Alert Systems, a newly developed technology designed to drastically enhance response time of law enforcement and victims in an active shooter event.

As an Officer in the US Army for sixteen years, he has served as an infantry company commander, assistant professor USMA (West Point), and a joint staff officer for policy, strategy, and planning. His research studies and reports have been published by the US Army, The United Nations and the SDC and he has given expert testimony, presentations, and lectures at multiple domestic and international events on topics including responding to humanitarian emergencies and disaster response. Mr. Polk is a leader and expert in the development of business operations and training programs designed to improve the effectiveness and efficiency of public and private sector organizations. Freddy is currently the President Emeritus and CEO of Iron Tree Research, Inc., a research firm he founded dedicated to helping clients analyze complex operations and business operating environments where he designed simulations and analytic tools to facilitate planning and decision-making. Earlier, Mr. Polk led multiple missions in natural disasters and conflict-driven crises including Afghanistan, Indian Ocean Earthquake and Tsunami, Sudan and Haiti as a Senior humanitarian Advisor for the Swiss Agency for Development and Cooperation (SDC) & UN Office for Coordination of Humanitarian Affairs (UN OCHA).

Mr. Wise retired from the Central Intelligence Agency (CIA) after a very successful 36-year career as a senior intelligence officer. Working in CIA’s Directorate of Science and Technology, Mr. Wise was involved in many critical Intelligence Surveillance and Reconnaissance (ISR) development programs. This ranged from satellite to aircraft programs where real-time information was delivered to support both tactical operations and our national policy makers. Louis was an early pioneer in Unmanned Aerial Vehicle (UAV) development in the mid 1980’s, long before others in the United States government adopted this important new technology. In addition, Mr. Wise holds various patents and was directly involved in the development of digital imagery and communications technology used in national defense and counter terrorism. Following his retirement from the CIA, Mr. Wise was a senior scientist for Raytheon’s Blackbird Technologies, a leader in supporting the DoD and the intelligence community, until his retirement in 2015.

Safe Pro Group Inc. (“Safe Pro” or the “Company”), a U.S.-based developer of safety and security solutions for people and…